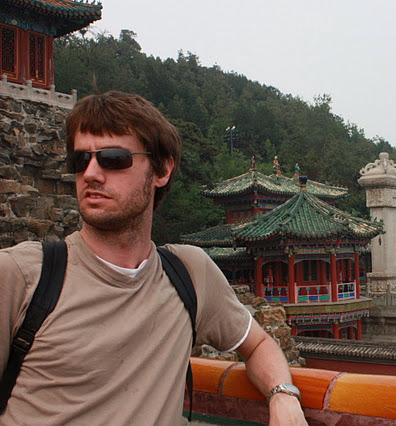 Stephen Cedars is a writer, director, teacher and scholar originally from south Louisiana.  His plays have been produced or developed both in New York City and throughout the U.S. and Canada, and published by Original Works and Words of Choice.  As a producer and director in NYC, he has created work for stages in three boroughs, including several years of community programming.  As a scholar, he has presented his work at major conferences and has two publications forthcoming.  Amongst his awards are the Theater Masters Visionary Playwright Award, the Gloria Ann Barnell Peter Award, and the John Golden Playwriting Prize.   He earned his MFA in Dramatic Writing from NYU, which he attended as a Rita and Burton Goldberg Fellow, and is currently pursuing a PhD in Theatre and Performance Studies with the CUNY Graduate Center.