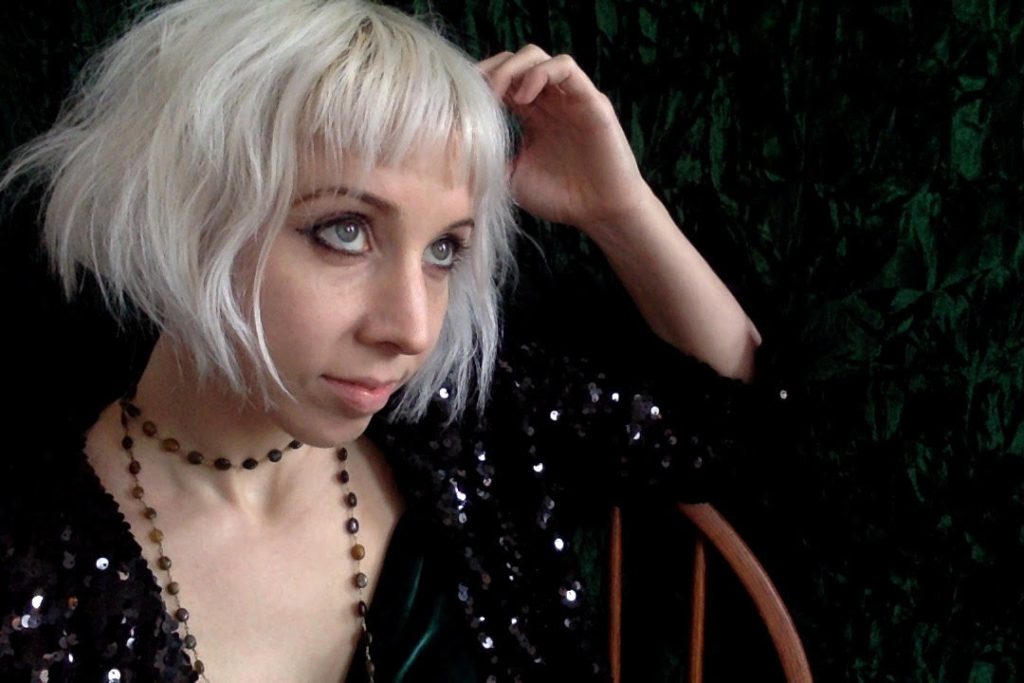 Jacquelyn Marie Shannon is a theatre, dance, and ritual artist and PhD student in Theatre and Performance at The Graduate Center, CUNY interested in magic, witchcraft, and ritual; theatres of death, haunting, and mourning; queer and feminist performance; materiality, affect, and dramaturgies of the body. Her work gravitates towards questions of presence and transformation, enchantment and whimsy, the supernatural and the extraordinary, spirituality and sensuality, and the tenuous relationship between life and death. She is intrigued by how performance conjures, making the invisible visible, apprehendable, or encounterable, and how people are moved and make meaning within the sometimes blurred line between stage magic and ritual magic, spectacle and spirit.

As both a scholar and practitioner, Jacquelyn is especially drawn to performance and artistic process which engages witches, ghosts, spiritualism and seance, necromancy, western esotericism and the occult, thaumaturgy, animism, shamanism, puppetry, vaudeville, sideshow, as well as other queer or marginal registers of performance that extend beyond bounded notions of body, space and time, that cultivate and operate as and through liminal and altered states, alternative temporalities, synesthesia, visions and dreams.

Over the last seven years, she has developed a method of ritual movement and performance called “Ghostly Practice,” a constellation of techniques for investigating spectrality, liminality, affect, memory, and temporality, heavily informed by over 15 years of training in Japanese butoh, expressionist dance, physical and psychodramatic theatre, ritual practice and performance. Her artistic practice has developed alongside an educational trajectory that includes an MA from Indiana University in Communication and Culture with a focus on critical rhetoric, performance and ethnography, and an MA from NYU in Educational Theatre with a focus on arts-based research methods, applied theatre praxis, and theatre for social change.