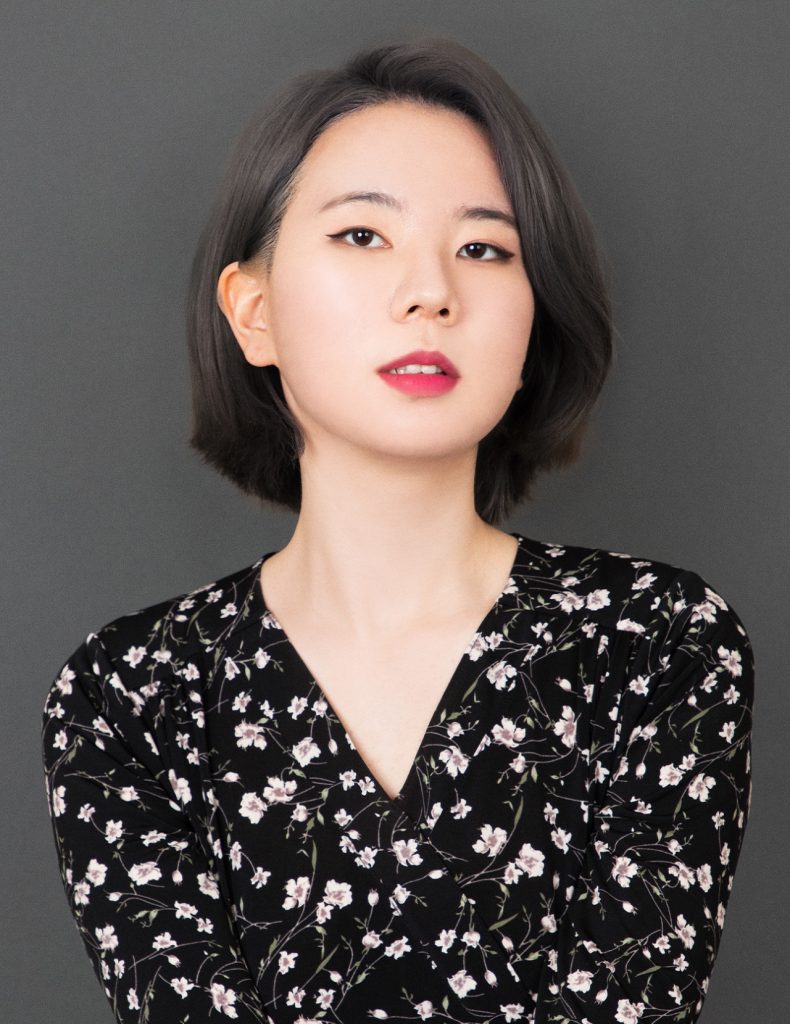 Bio
Dohyun Gracia Shin (신도현) is a Ph.D. Candidate in Theatre and Performance Program at the Graduate Center CUNY. Her current research investigates how erotic and grotesque bodies in postwar theatrical performances in Japan and Korea respectively responded to the haunting scars of WWII. She asks how ero guro bodies were bracketed and consumed in eroticized and grotesque ways to stabilize normative and reproductive representations of the post-WWII body for the linear progress of each nation. At the same time, she also explores how such bodies and their aesthetic representation on stage also have been a niche for the bodies to negotiate within the system as “perverted.”

She holds BAs in English/Japanese Culture and an MA in English from Sogang University as an albatross fellow. As a co-editor, she published a web magazine Monthly Theater and archived young women audiences’ non-academic reviews in Seoul. She also worked as a volunteer member of the publicity team at Seoul Performing Arts Company, a musical theatre company under the Ministry of Culture in South Korea.