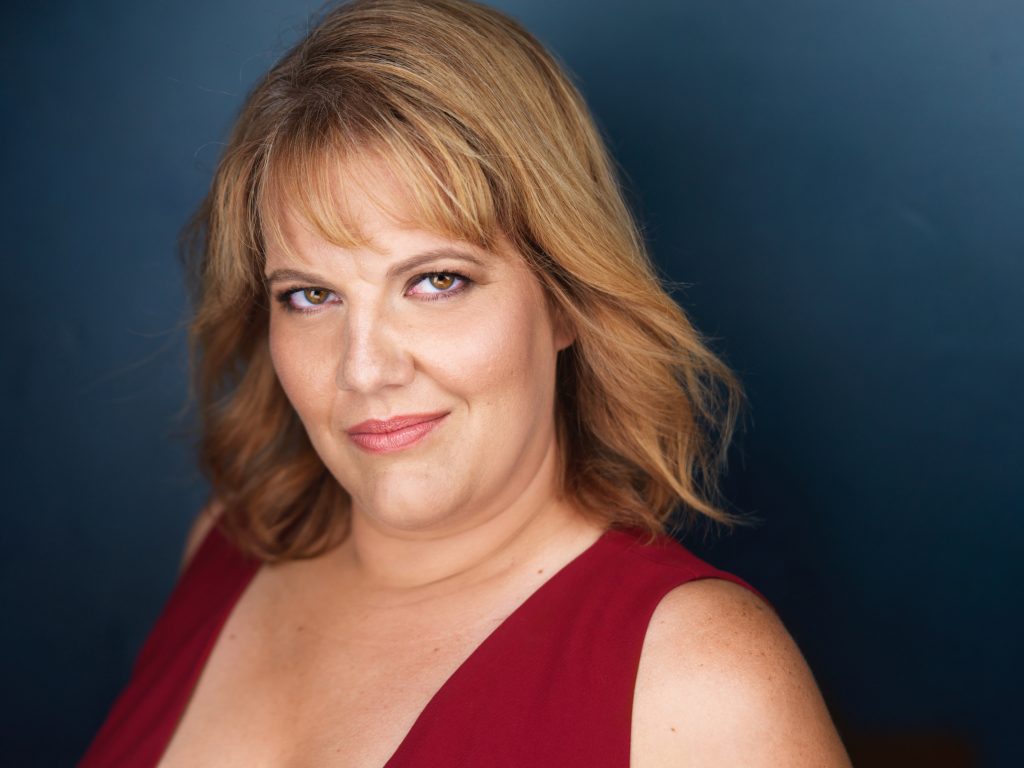 Ash Marinaccio is a multidisciplinary documentarian working in theatre, film, and photography. She is dedicated to storytelling that highlights the socio-political issues defining our times with a particular investment in telling queer and working-class stories. For her work, Ash has received a Lucille Lortel Visionary Award from the League of Professional Theatre Women, been listed as one of Culture Trip’s “50 Women in Theatre You Should Know”, a recipient of a Drama League Residency, a NY Public Humanities Fellow, and is a TED Speaker. Currently, Ash is a Ph.D. Candidate in Theatre and Performance at the CUNY Graduate Center where her research investigates documentary theatre, theatre in war/conflict zones, and precarity. Ash is the founding artistic director of the United Nations recognized NGO Girl Be Heard, a founding director of the theatre collective Co-Op Theatre East, and creator of the digital documentary series Stage Left, which is currently being screened in film festivals across the United States. ashmarinaccio.com/ @introublewiththeking (Instagram)