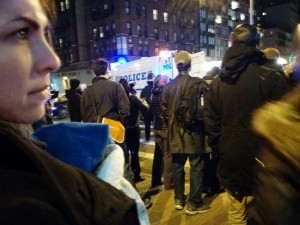 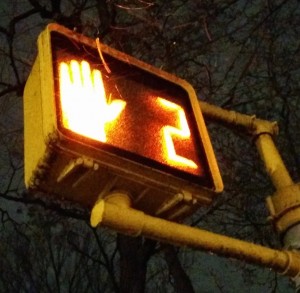 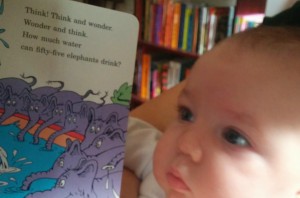 2 thoughts on “Who is the Audience?”