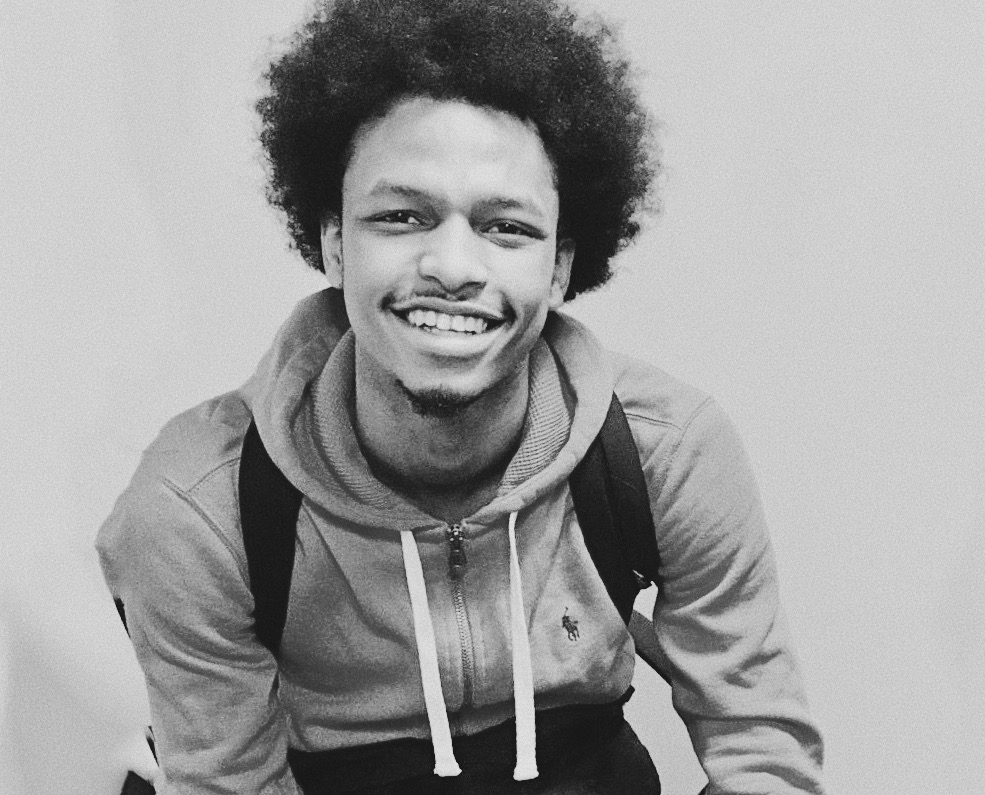 The Youth Justice Research Collaborative is comprised of young people, attorneys, members of the CUNY Graduate Center, parents, activists, and service providers. Using critical participatory action research (CPAR), the research collective is in the middle of a two-year research project that examines the implementation and impact of Raise the Age (RTA) legislation in New York.

The primary goals of the project are: