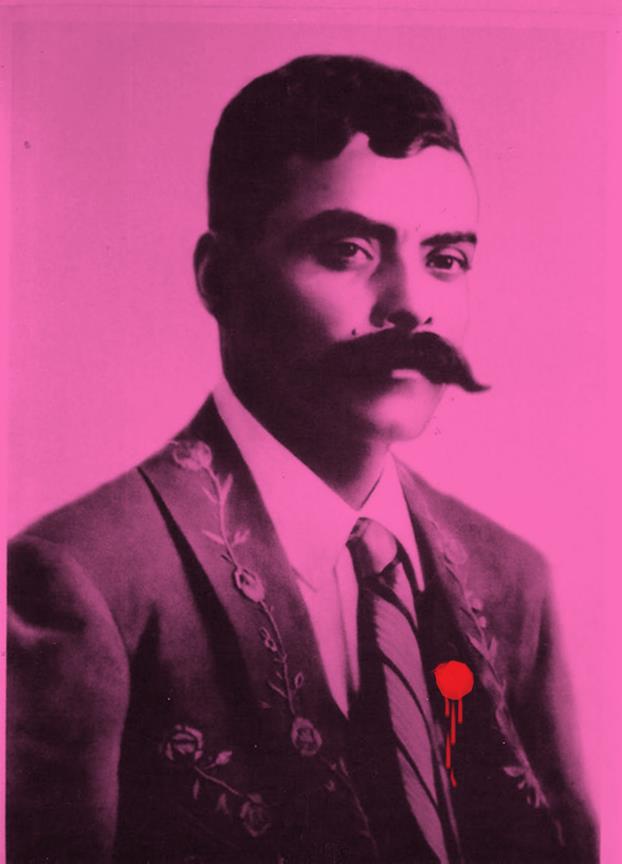 While they could not be fully crushed, Zapata and his movement became increasingly isolated and desperate. The movement began to unravel internally; some of its leaders even began to defect and accept amnesty from the authorities. Others began to raid the villages in order to maintain their forces, much to Zapata’s anger and disgust. Various officers were shot for corruption and conciliating the enemy. Meanwhile, Zapata’s brother—who had always been a bit too authoritarian with his men—was killed in a drunken brawl with one of his officers, who promptly fled and took his troops to join the Constitutionalists. Manuel Palafox, the radical young intellectual, also was cast out. He was secretly attracted to men, and began making sexual advances on the officers at Zapatista headquarters. Zapata—consistent with the homophobic attitudes of his day—was furious, and wanted Palafox shot. Palafox was exiled, and also joined the enemy.