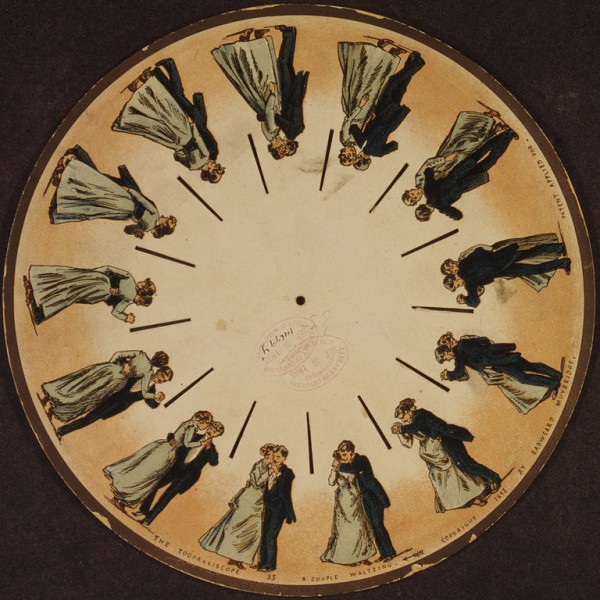 New digital technologies and archives-in-the-clouds raise new questions about moving image history. How, for instance, do changing definitions of performance, “liveness,” and active spectatorship complicate archival practice? Which histories are preserved, which are changing, and which are lost? How might public investment in these questions change the way they are addressed? Bringing together film and media scholars, artists, filmmakers, curators, archivists, activists, and documentarians to explore creative approaches to moving image history, this research group will explore archival work in new and old technologies.

Amy Herzog is Coordinator of the Film Studies Program at the CUNY Graduate Center, and Associate Professor of Media Studies at Queens College. She also teaches in the Graduate Center’s PhD program in Music. At the forefront of interdisciplinary work in sound and film, Herzog is the author of Dreams of Difference, Songs of the Same: The Musical Moment in Film (Minnesota, 2010), and has published work on philosophy, film, popular music, pornography, architecture, and sideshow attractions.

Edward D. Miller is Associate Professor of Film Studies and Theatre at the Graduate Center, CUNY, and of Media Culture at College of Staten Island.  Miller is the author of Emergency Broadcasting and 1930s American Radio (Temple University Press, 2003) and Tomboys, Pretty Boys, and Outspoken Women: The Media Revolution of 1973 (Michigan University Press, 2011). He has published widely on the history and theory of American nonfiction media, sound and cinema, and mediated performances of self.

Danspace Project Executive Director, Judy Hussie-Taylor, has over twenty years of experience in arts administration and community relations. The former Executive Director of the nationally acclaimed Colorado Dance Festival (CDF), she has also served as Artistic Director for Theater Programs at the Boulder Museum of Contemporary Art and Deputy Director of the Museum of Contemporary Art/Denver. She taught in the Department of Art & Art History at the University of Colorado-Boulder and served as a director of the Department’s prestigious Visiting Artist Program. Through her work at CDF, she participated in the National Performance Network and the National Dance Project. Recently, she served as a consultant for the National Dance Project’s Regional Dance Development Initiative and Contemporary Art Centers Initiative. Her interviews, articles and essays have been published in Colorado newspapers, journals, and in catalogs and gallery brochures.

We have several collaborations planned that look to creatively and dynamically explore what an archive can do in terms of engaging the public more actively. We are in the initial stages of partnerships with the writers and directors of Happy Birthday Marsha, Reina Gossett and Sasha Wortzel, as well as with artists Tara Mateik and Zoe Beloff. In addition, we are developing an ongoing collaboration with Danspace which will manifest itself in three interrelated archival projects: devising a model for archiving performances and events that are currently taking place, helping to define best practices for processing the archive that currently exists (primarily paper-based), and working with artists to facilitate creative engagements with Danspace’s history.

Our subtheme is about generating creative modes of archivation—each of our projects are directly related to storage/preservation/representation. We are motivated by multimodality and accessibility—this too is apparent in our seminar events in subsequent semesters which pair GC grad students with faculty at CUNY campuses.

We hope the entire project encourages CUNY to revisit policy on scholarship/research and tenuring/promotion; we also hope to foster ongoing connections between CUNY and artistic/activist organizations—and ideally have an impact upon CUNY’s mission so that it is increasingly interwoven with the diverse communities of the city.