In anticipation of the centenary celebrations of Bishop’s birth in 1911 and in connection with the upcoming publication of Elizabeth Bishop and The New Yorker: The Complete Correspondence (forthcoming in 2011 by Farrar Strauss Giroux), editor and poet Joelle Biele is developing a staged theatrical performance of Bishop’s letters. Biele and performers will present the script at the Grad Center on OCTOBER 5 as a work-in-progress. Following the performance, moderator Leah Souffrant will invite audience members to evaluate the translation of the epistolary to the performed, letter writing as performance, and the relationships between writers, editors, and their audience.

The GC Poetics Group will meet at 7:00 Wednesday 9/22.
An informal meeting, this gathering serves as an introduction to the
activities of Poetics and as a brainstorming session for future
events.
The meeting will be followed by a gathering at the nearby Ginger Man pub… 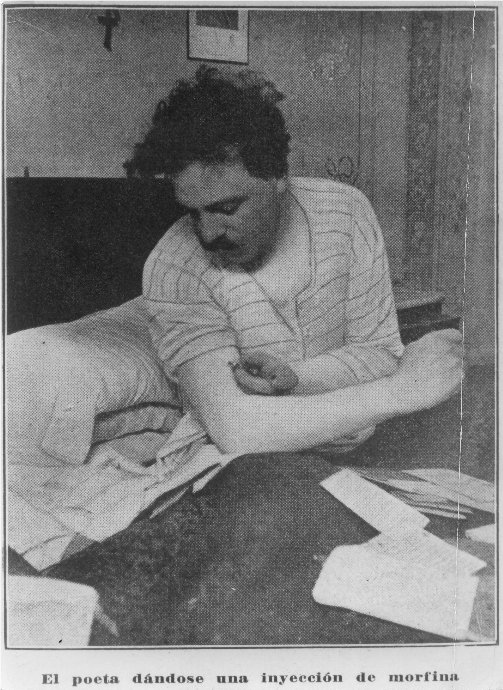 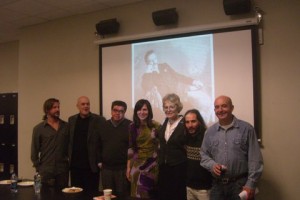