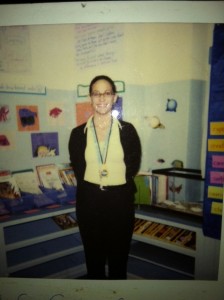 5 Replies to “Night Before the First Day of School”