On Saturday, April 12, 2014, I presented on the Lesbian Archives Roundtable alongside Ellen Gruber Garvey, Lisa Merrill, Shawn(ta) Smith-Cruz, Rachel Corbman, and Flavia Rando at the Radical Archives Conference. This two-day conference was hosted by the Asian/Pacific/American Institute at New York University.

In my brief presentation, I nuanced the narrative of contemporary comics artist Alison Bechdel, known today for her graphic memoirs, Fun Home (2006) and Are You My Mother? (2012). By turning to the Lesbian Herstory Archives‘ collection of feminist and lesbian newspapers, I analyzed a selection of Bechdel’s very early comics and graphic work in WomaNews. In this NYC feminist periodical, Bechdel developed her long-running Dykes to Watch Out For series while participating as a member of the periodical’s collective from 1983-1985. I drew out larger connections about the role of this archive in shedding light on the critically overlooked and multivalent period of feminism in the 1980s. 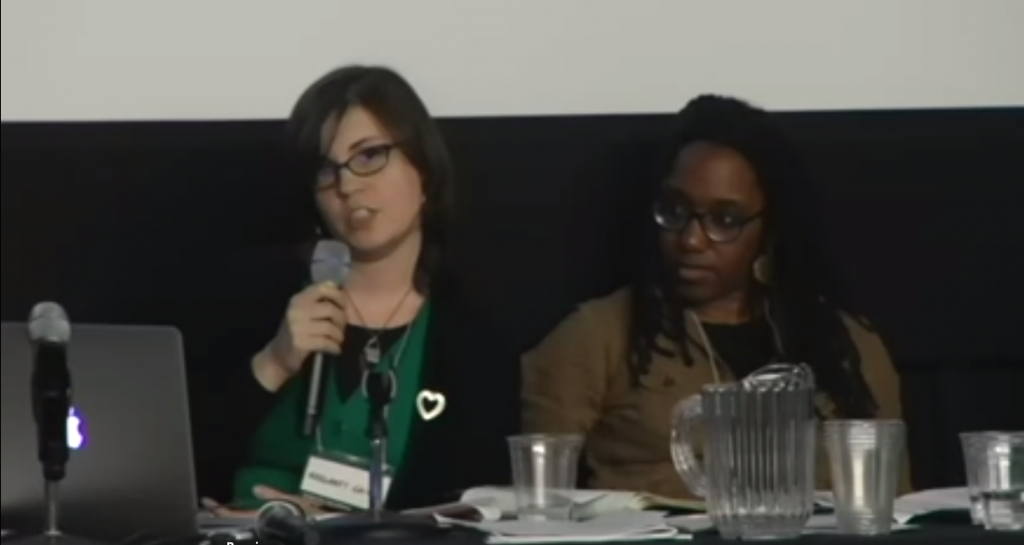 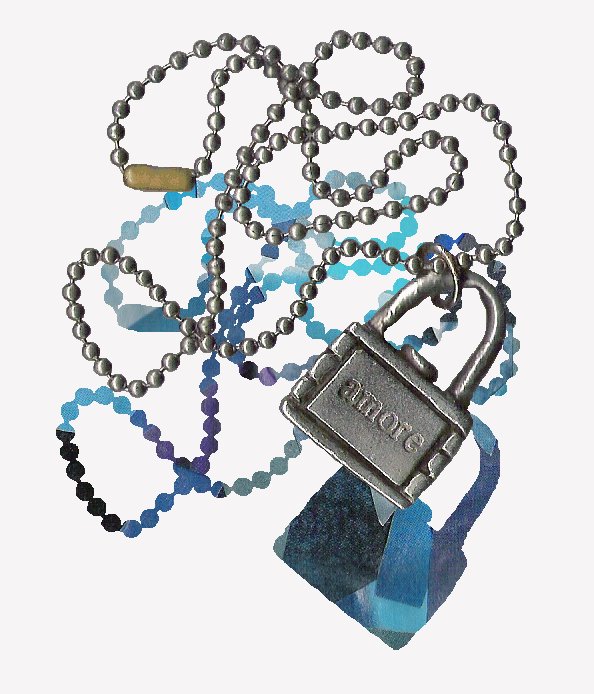