In August I will give an invited talk on my research, titled “Stolen Bodies and Citizens: The Fugitive Slave Crisis and Secession,” at the CUNY Early Research Initiative Symposium.

For speaking engagements and other inquiries I can be reached via email. 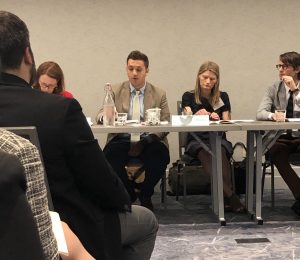 “The Fugitive Slave Crisis and the Politics of Secession,” Society for Historians of the Early American Republic Conference, Cleveland, OH, July 19-22, 2018 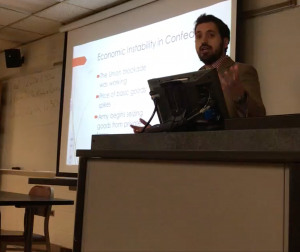