Chloë Rae Edmonson teaches Theatre History at the University of Central Florida in Orlando. Her previous posts were as an adjunct at NYU’s Tisch School of the Arts and as the  Graduate Fellowship Coordinator at the CUNY Baccalaureate for Unique and Individualized Studies. 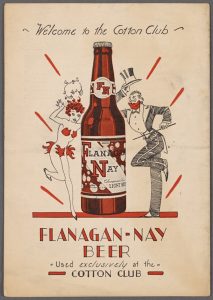 Her research analyzes the spatial politics at work in both historic and contemporary immersive theatre, with an emphasis on how drinking culture reinforces social inequalities based on gender, race, and class within the theatrical frame. Her 2018 dissertation historicizes American drinking culture and immersive performance practices in New York City. Her 2017 article, “The Aristocrat of Harlem: Slumming, Immersion and Intoxication in Prohibition-era New York City” was published in a special issue of Performance Research Journal. Her forthcoming article-in-progress analyzes the (meta-)theatrical role of waitress/dancers in facilitating the immersive, male-dominated atmosphere of mid-nineteenth century concert-saloons.

Chloë has over five years of teaching experience at the college level. She taught the Theatre History sequence and Intro to Theatre for the Department of Speech and Theatre at the City College of New York, as well as English Composition at LaGuardia Community College. She was a visiting professor at the Shanghai Theatre Academy in Summer 2017. She was also a Writing Across the Curriculum (WAC) fellow for three years at CUNY. 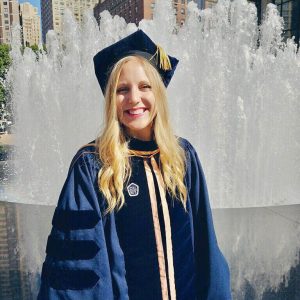